The RIS introduces itself

In almost all countries worldwide student movement is crucial for social change, peace and justice. Initiating it here with others so that we can thoroughly change our living conditions based on inter-national solidarity – that is what we are elected for.

The Department for International Students (RIS) is the self-organized advocacy group of the „international“ students of the University of Hamburg and the Studienkolleg. It is a „semi-autonomous“ unit of the General Student Committee (AStA). It belongs to the elected lobby of all students enrolled at the university. This is similar to a „student union“. You can find us at the university campus (Von-Melle-Park 5 in the AStA tract).

Why is there a RIS?

Around 6,000 of the university’s 43,000 students do not have German citizenship. They are subject to special residence and admission rules. They are usually referred to as „international students“. International students and the large group of immigrant students are represented at the university by the RIS. We fight in solidarity for overcoming discrimination and hurdles in our studies – and be-yond. It is about far better social conditions (housing, financing), exemption from fees (including lan-guage / intensive courses!), personal development and social responsibility of education and sci-ence.

The politics of privatization, social cuts and competition (neoliberalism) endanger human civilization. We stand up for socially open universities and science that are independent of private profit mo-tives. They should serve the whole of mankind. For this, the universities must be sufficiently funded by the state. As in most other countries, this means especially: we must end austerity! We have to fight for a fair economic relationship between the global north and the south!

International understanding and peace, anti-fascism and refugee solidarity are the content of our commitment. Through scientific and cultural events as well as public relations, we support students from all over the world to learn more about each other and their struggles and achieve more to-gether cooperatively.

Come to us, (not only) when you need help. Participate!

Additionally we also hold consultations on questions of political, legal and social advocacy several times a week (see notice on the front door and homep-age). 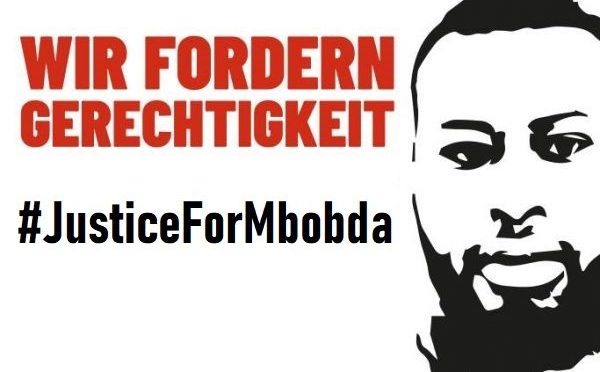